It’s Not That Easy Being a Green Bank in Maryland – But It’s Getting Easier.

The Montgomery County Green Bank, which has existed since 2016, is getting a new infusion of steady funding. And a Baltimore-based nonprofit called The Climate Access Fund is stepping up its efforts to install solar energy projects in low-income neighborhoods in the city and elsewhere in the state.

“Even when the federal government would not do it, you did it,” Senator (M-D) Van Hollen told jubilant Montgomery County leaders during a news conference on the new Green Bank funding earlier this year.

Global warming is happening so quickly – and its impact has already become so devastating – that it’s hard to imagine combating it with solutions that aren’t equally as dramatic and impactful. And yet some of the best policy prescriptions can be downright wonky, and involve the prosaic combination of government finance and hard-to-grasp emerging technologies.

That’s where the green banks often come in. They can help promote and fund clean energy initiatives that might not otherwise get the capital and attention they need to launch. 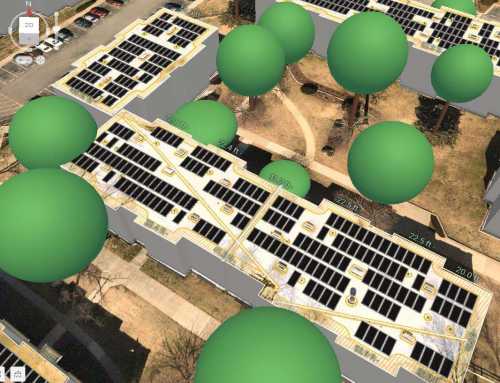 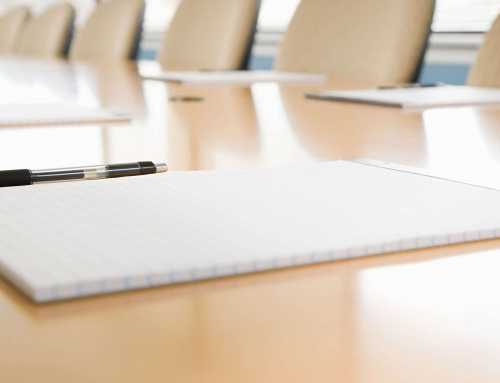 Notice of Board of Directors Recruitment 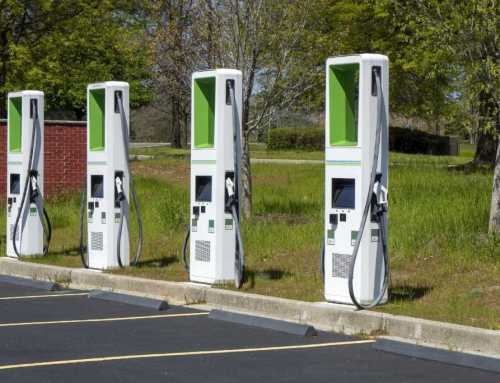 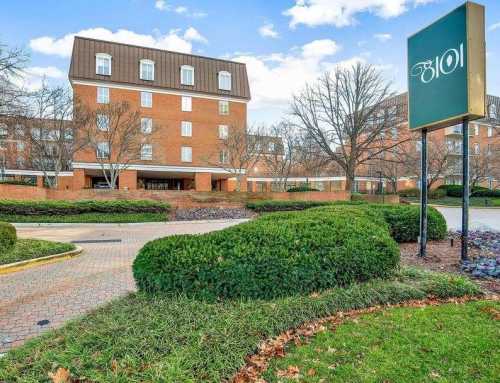 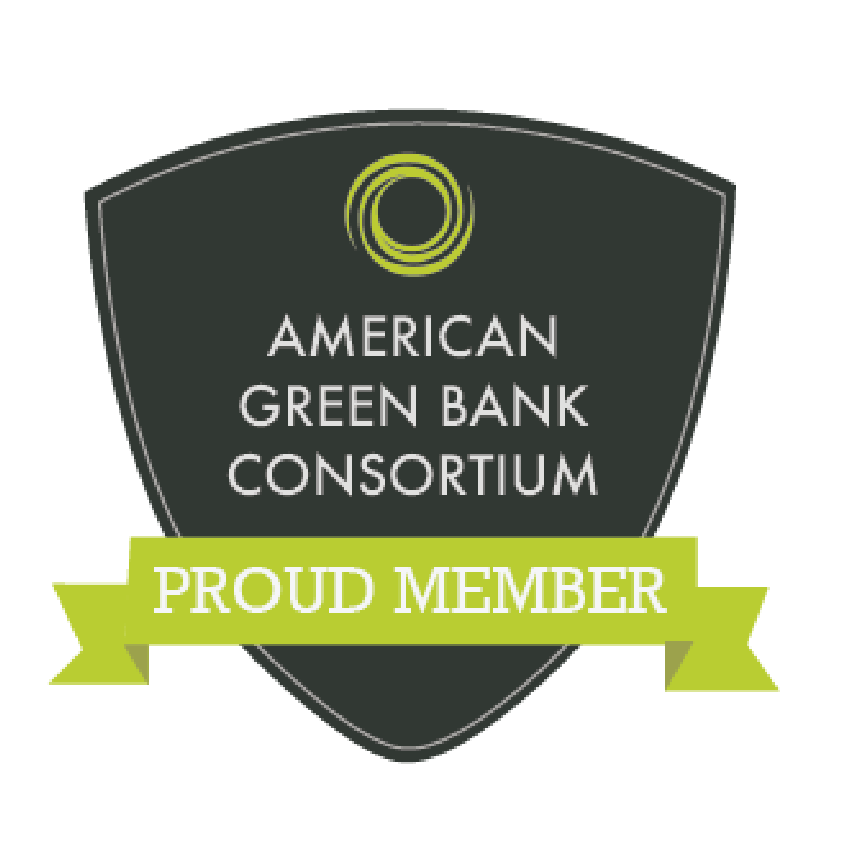